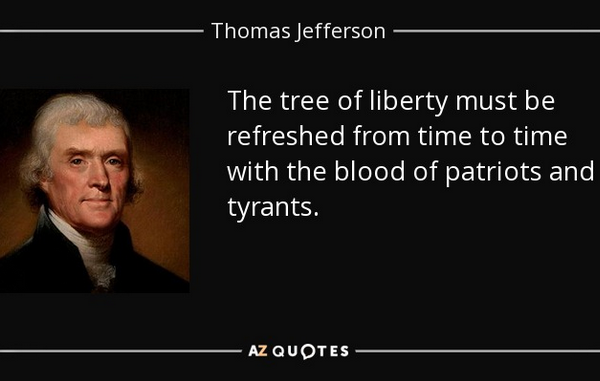 The present era may be looked upon by future generations as the beginning of the Second American Civil War.

In the course of just a single week, we have witnessed two mass shootings perpetrated by misguided young men who murdered scores of people in cold blood, gravely wounding many more, and in the process endangering the safety of the Second Amendment by furthering a narrative to enact legislation infringing upon the right to keep and bear arms.

Miami Is A Second American Civil War Coming To America ?

In El Paso, Texas, the death toll stands at twenty-two (22), with twenty-seven (27) wounded.  The shooter is alleged to have posted a “conservative” manifesto, claiming to be acting to kill Mexicans in America illegally.

And in Dayton, Ohio, nine (9) people were killed and twenty-six (26) were injured, when a Leftist with an anti-Second Amendment mindset carried out a similar attack, apparently seeking to usher in draconian gun-control measures.

So-called “Red Flag” laws are now being promoted by the Leftists to seize firearms from people deemed “dangerous” by the government.  But I say, “who will watch the watchers?”  The Mark Levin Show dated 8-09-2019 has an excellent discussion of how “Red Flag” laws are a clear and present danger to the Second Amendment; do not miss this.

Strangely and coincidentally, Universal Pictures chose this week to announce a new film titled “The Hunt,” which depicts a future dystopian scenario in which Leftist elites go hunting with weapons for conservative “deplorables.”  But the “hunted” soon become the hunters, turning the tables on the Leftists, paying them back in spades for their demonic deeds.

It would appear to even the casual observer that something is seriously wrong here.  Americans are being “set up” to have their Second Amendment rights revoked and their weapons confiscated, following the trend of Australia and New Zealand.  If it seems that both sides are being pitted against each other by an unseen hand, don’t be surprised.  This is a standard tactic of Marxists who seek to topple national governments.

Meanwhile, there is no shortage of articles and books being written to warn of the smell of civil war in the air.  Below are some important ones:

The Civil War on America’s Horizon | The American Conservative

Is a Second Civil War Coming?

The Hunt: A most dangerous game the Democrats are playing

The Fourth Turning: An American Prophecy

Most Conservatives do not seriously contemplate an armed confrontation with our political adversaries.  But this by no means guarantees that such a conflict will not happen.  My personal assessment is that our verbal confrontation with the Left has already officially escalated beyond words.

My sense of the imminent conflict is quite palpable.  Fortunately, America has 100 million firearm owners who will not go down without a fight.  Warning to the Left:  Be careful what you start, because we have most of the weapons in America, and we know how to use them effectively.

History faithfully records that the levels of political and ideological polarization in America today are not unlike other times when such vast differences have led to armed conflict within society.  Under such a scenario, most likely much of the military and the police will stand with patriotic Americans.  But what comes next is certainly in the hands of Almighty God; His will be done.

The Right will not start this war; but if called upon, they will finish it for God, for family, and for the country.  No doubt our 3rd President Thomas Jefferson will be smiling from his appointed place in while contemplating what he warned us of when the Second Amendment was authored:

I sincerely advise that everyone prepare for what is inevitably Divinely destined to come next.

Permission is granted for this Special Report to be republished and shared freely by printing, fax, or electronic means without alteration and with full attribution only.